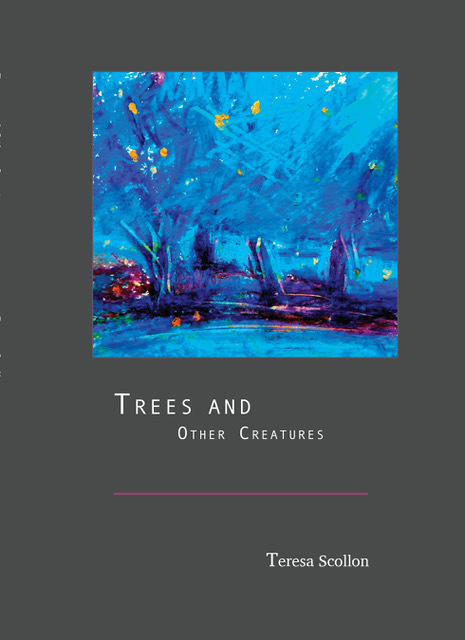 You've probably seen a print of Andrew Wyeth's "Master Bedroom"—his watercolor of a dog sleeping on the bed. It looks like an old dog to me: the frayed look of its face, the deep quality of its sleep. The simple room looks like my grandparents'—the dark turned wood of the bedposts, the modest pillows and fringed bedspread. What you don't see is the human that lifted that dog up to the bed, because it can no longer make the jump by itself, and who is keeping an eye out for when the dog wants to get down, and who will hasten in to lift the dog down onto the floor again.

To have a dog, we say to each other, is to make an appointment with grief. There is no way around it; we mostly live longer than they do. But somehow a dog's old age seems to come on so suddenly. I knew my Daizy was getting up there—she's 13 years old and has been my companion for ten years—but this last month has reminded me that I won't have her company forever.

One August morning she was using only three of her legs. She didn't want to get up. Once up, she limped gamely but was clearly in pain. I gave her a painkiller and sat with her on the kitchen floor and laid a heating pad over her hips. I felt each toe and toe pad carefully, feeling my way up her leg, gently manipulating her joints, trying to figure out what was going on. By the end of the day she would gingerly reach that foot to the ground, which was at least a bit of progress.

For the next month we made frequent trips—2 or 3 visits a week—to the vet for treatment. Everything happened at once: her hips were arthritic, her knee was swollen. She got a urinary tract infection and her bowel was messed up. She couldn't eat; she limped; she cried out in pain. I was lucky: even with a local shortage of veterinarians, we found wonderful care. Now, a month later, she's on the mend. She's eating, she's walking, and she's not in pain. Last week, she even did a play bow.

She's on the mend, but things are different. She loved to run, but I can't let her off the leash to run anymore. She won't be able, on our trips to her beloved McGough's feed store, to rear up on her back legs to lay her front paws on the counter. She's leaving, to her evident embarrassment, little accidents around the house that need cleaning up.

There's a new tenderness between us, too. She grunts now, sometimes when she's moving around, and sometimes for no apparent reason. She endeavors at all times to keep me in her diminishing sight. She follows me from room to room. If I put her food down and then leave the room, she gets distracted. Her little worried face will appear beside me as if to say, "Where did you go? What was I doing, again?"

She sleeps deeply, as if she is completely spent, as if she has run hard all of her life and can finally lie down. If I disturb her, she raises her head, confused for a moment, still half in the dreamland for which she is bound.

As always, you say exactly the truth, with grace.

Oh, my heart. It takes a special person to love a dog.

This is exactly what is happening in my world, too. You took the words right from my thoughts.